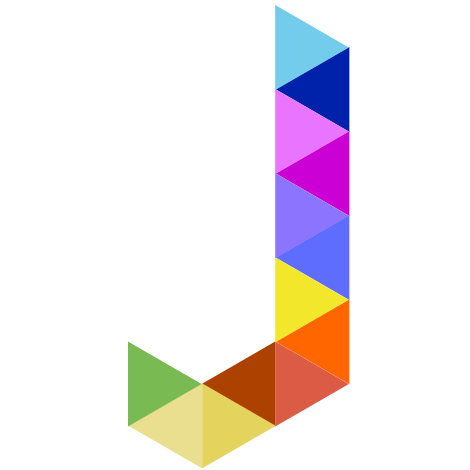 It's also not often I talk about server upgrades because they are often just done in the background. Today I rebuilt the server from the ground up in a new virtual machine and running on Ubuntu 18.04.

As a result, we also now use PHP 7.2. I have also increased maximum file upload sizes to 50MB for all users.

I know PHP gets a lot of criticism (particularly from people who like other languages) but I still strongly believe in PHP as I have done since I began to learn it, even though several websites I work on are moving to other languages such as RoR. I didn't choose to stand by PHP because it was what I was learning or it was forced on me, I chose it because I genuinely believe PHP fits the specification for a backend language.

Portfolio of our work